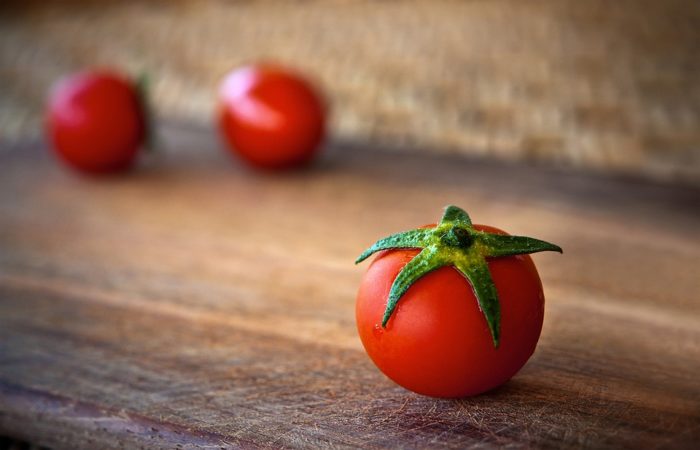 The Pomodoro Technique is an elegantly simple time management tool near and dear to the heart of Knights of Academia. Using nothing more than a standard kitchen egg timer and a piece of paper, its main claim is that the Pomodoro Technique improves an individual’s ability to work or study by increasing determination and resilience, sustaining motivation and leading the user to make more mindful decisions. But how did it come about?

“Can you study — really study — for ten minutes?”

This was the question Italian college student Francesco Cirillo asked himself in 1987 when he reached for the tomato-shaped timer on his stovetop that would eventually become his emblem. The answer to this question was no, not really, but it led to more practical questions such as, “What is the optimal unit of study time?” “How many of these units could someone reasonably do in a day?” “What restrictions do we have to place on ourselves so the mind can perform at peak capacity?” Through trial and error, Francesco refined his Tomato Technique (Tecnica del Pomodoro in his mother tongue) and the version of it we see today is a global phenomenon as common in CEO boardroom meetings as it is in the modern-day versions of the college dorms where it all started.

Aside from the low point of investment, the appeal of the Pomodoro Technique lay in its straightforward methodology. Francesco identified the enemy of productivity, calling them internal interruptions: things that pop up in our mind to distract us from the task at hand. These can be anything from justifying getting a snack while working to a digressional Google search or a quick phone call you forgot about earlier in the day. In his book, Cirillo wrote that these distractions “generally disguise our fear of not being able to finish what we’re working on the way we want and when we want.” This may seem like an obvious concept to some, but the steady increase of tomato-wielding productivity nerds (which led to the Pomodoro Technique being crowned Lifehacker’s Most Popular Productivity Method in 2012 — nearly thirty years later) is a testament to the lasting impact of his initial observation.

The central tenet of the Pomodoro Technique is a simple six step process that revolves around four 25-minute work sessions called pomodoros, or ‘poms’ for short:

And that’s it! If you want to try a single 25-minute Pom with the rest of the Knights of Academia you can click over to #citadel in our Discord server and type !raid to have Sir Horace open the portal. (Or join in if someone’s already started!)

If you’ve gotten used to the 4-pom process and want to sink your teeth into something a little meatier, or if you’re really gung-ho about the Quantified Self, you can try out Francesco’s full Pomodoro Technique. This helps you track your productivity and identify opportunities to increase your efficiency. In the full enchilada he recommends five stages to outline your workday:

Pomming at Knights of Academia

One of the unique aspects of using the Pomodoro Technique in a community like KOA is that it comes with built-in accountability buddies: people around you to check in with before and after a pom and to share your commitment to achieving your goals with. One study conducted by the American Society of Training and Development found that by using an accountability buddy you are 65% more likely to achieve your goal, and if you set an accountability appointment with that person sometime in the future your chances for success go up to 95%.

Another beneficial part of working as a team is that you can harness the benefit of a little competition. In May 2019, members of KOA and a partnered community squared off to participate in our very first Pom War: a competition designed to increase motivation and productivity by converting each pom completed into a point. By the end of the event, our members had pommed for the equivalent of 230 days. That’s a whopping 13,248 poms!

The ease of use and versatility of this phenomenal system has made it a cornerstone of the KOA culture. Over time its been our privilege to watch and join in with the thousands of members who’ve used it to launch forwards towards the best version of themselves by building new habits, completing tasks and learning more about how they work best. Now you have but to start your first pom and witness the power yourself.

Want to leverage the Pomodoro Technique to your advantage even further? Check out these resources:

Originally hailing from Canada, Joshua is a citizen of the world following wherever the winds take him. A lifelong student, his research interests include psychosomatics, yoga and actor-training. He’s usually found with his laptop, a microphone and a yoga mat, and if you ever need to bribe him Maynards Swedish Berries are the way to go.