Book of the Month

The KOA Book of the Month club lives in a dedicated #book-of-the-month channel in our Discord server! Each month we vote on a book to read and discuss our progress, any relevant themes, interesting ideas and overall impressions. Click the following links to view what’s going on right now or click the covers below to see summaries of a book of the month gone by! Have a book you’d like to suggest? Feel free to send it over! 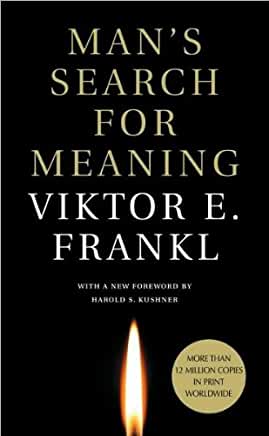 Psychiatrist Viktor Frankl’s memoir has riveted generations of readers with its descriptions of life in Nazi death camps and its lessons for spiritual survival. Between 1942 and 1945 Frankl labored in four different camps, including Auschwitz, while his parents, brother, and pregnant wife perished. Based on his own experience and the experiences of others he treated later in his practice, Frankl argues that we cannot avoid suffering but we can choose how to cope with it, find meaning in it, and move forward with renewed purpose.

Support KOA:
Buying your BOTM on Amazon anyway? By clicking these links some of that money can come back to KOA to support our website, events and community! 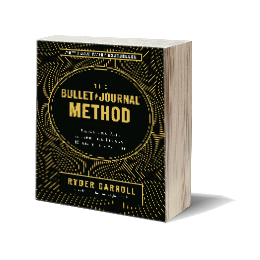 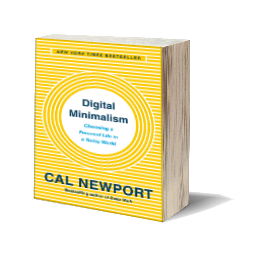 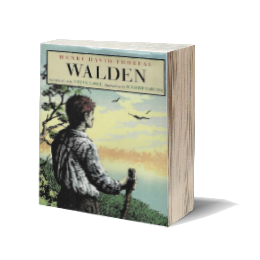 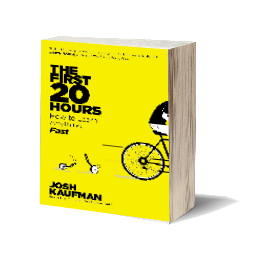 The First 20 Hours by Josh Kaufman 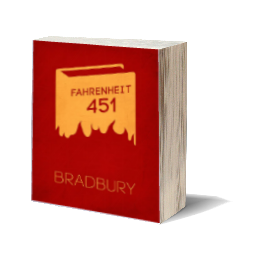 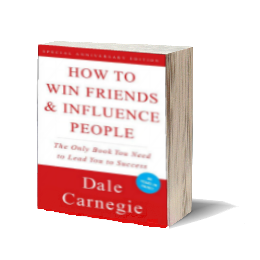 How to Win Friends and Influence People by Dale Carnegie 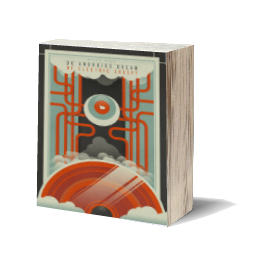 Do Androids Dream of Electric Sheep by Phillip K. Dick 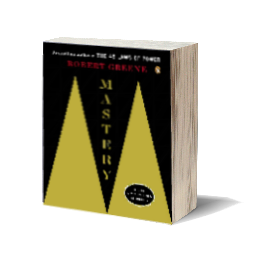 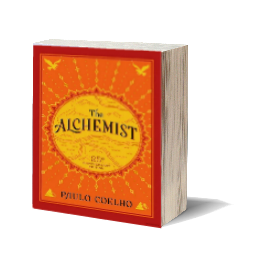 The Alchemist by Paulo Coelho 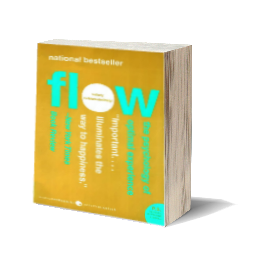 Add yourself to the map!