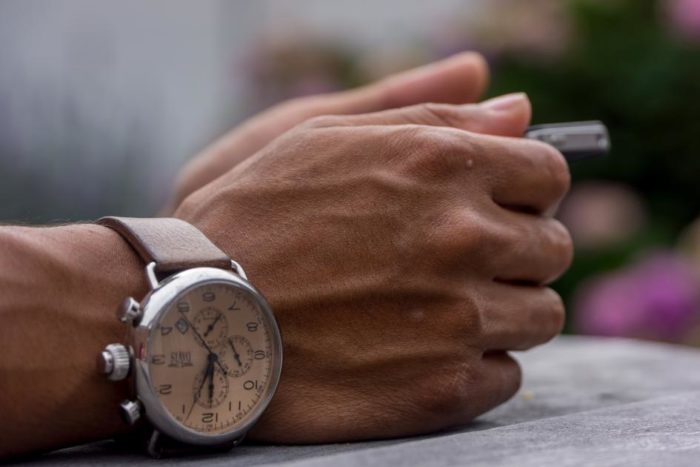 What it Means to be a Human

Behavioral economics is the branch of economics that studies the effects of our emotions, cultural influences and many other things ultimately related to our psyche on the economics decisions we make. Instead of portraying individuals as perfectly rational, behavioral economics adds our flaws to the equation and gives us a more detailed and complex understanding as a result. One of its most famous theories is the sunk cost fallacy, which does not apply exclusively to economic decisions. Keep reading to learn how to identify it and work on it to grow as an individual.

The History of Sunk Costs

Hersh Shefrin, one of the first economists to investigate this field of the science, focused on the existence of a frame, which would influence the individuals’ point of view (i.e. stereotypes, traditions… Guy Peters uses the same theory when talking about “New Institutionalism” applied to political science), and the imperfections that exist on both the markets and the reasoning processes of the individuals. As a result, we can work with a much more complex and less predictable model of “agent”, which makes economics more realistic and way less simplistic than the (neo)classical theories.

One of the most well-known contributions of behavioral economics is (besides all the stuff related to game theory) the sunk cost fallacy, which is the name we give to all the times we over-commit to something or the time we spend playing online video games because we feel guilty after having spent four figures on digital content. We’ve all been there, but the Economic Man does not fall for those traps and, after reading this article, you will be ready to stop giving in to false dilemmas.

Most people are “risk averse”, meaning that they don’t want the outcome of an event to be worse than their starting point. However, even more people, at one point or another, take risk aversion a step (or two) further and think in terms of what they may lose instead of what they may win. This mistake, an imperfection of our reasoning process (!) leads us to giving the status quo more importance than it deserves, making the alternative completely undesirable. If you fall into thinking that a good or service is worth more than it actually is, then doubt starts creeping and your brain will start thinking in terms of pain or disutility if you don’t buy said good or service, instead of weighing its actual value against the utility it gives.

Why The Sunk Cost Fallacy Matters

Why don’t you quit playing WoW after 14 years of paying $15 a month? Because your brain automatically starts thinking about all that money gone to waste instead of that’s $15 I could save every month and use for other things that provide more utility. Why can’t you refrain from eating a meal that tastes like crap? Because I’ve already paid for it and it’s mine. And you eat with disgust.

On the other hand, why do supermarkets come up with great deals and sales so often? You got it! Because they want to trick you into thinking that good that’s on sale for a limited time will give you a lot of utility, even though you never knew that good existed before in the first place. You see it, you buy it, then you regret buying it when it’s too late and you cannot get your money back. I might as well stick with it because I paid $10 for it. Big mistake! The sunk cost fallacy is strong with you, young Padawan.

How to Overcome It

Now answering the real questions, what can you do to avoid falling in that trap (again)? As always, we’re all for rationalism. Let your human self take control of the situation. Dominate your animal, instinctive self. Make a conscious effort before making big decisions. Be analytical, even if that means breaking free of your frames and taking more time to think, compare and explore new ways of doing things.

What does this have to do with self-improvement and growth mindset? Quite a bit, actually. Many of us have been held hostage by addictions, bad habits or toxic relationships. Sometimes we are aware of it, sometimes it can take us longer. Take a minute to think about those things you do not enjoy doing and write them down. Write down how much time you spend doing them and do the math. The result will probably be a lot of time invested (sic) that you could use for so many other (not necessarily productive) things. You know what follows, right? But beware: you will feel bad for the first few days; it is completely normal. You are closing a chapter in your life and starting a new, brighter one. Your brain will crave the comfort of its old routine, but you have made a decision. No more thinking about the past. Learn how to overcome your neurologically wired obstacles and focus on building a future you that you are proud of.

Want to learn more about behavioral economics and game theory? We got your back 🙂