Happy Day of the Sun!

Quote of the Day: The world is a book, and those who do not travel read only a page.

This Quote not only teaches us the importance of travel, but also the importance of knowledge as a whole. The importance of trying and failing. Discovering new things that you hadn’t known before. This process makes us better people. KOA itself would not exist if we didn’t try to reach out and create a community in order to reach people who need to hear our message. 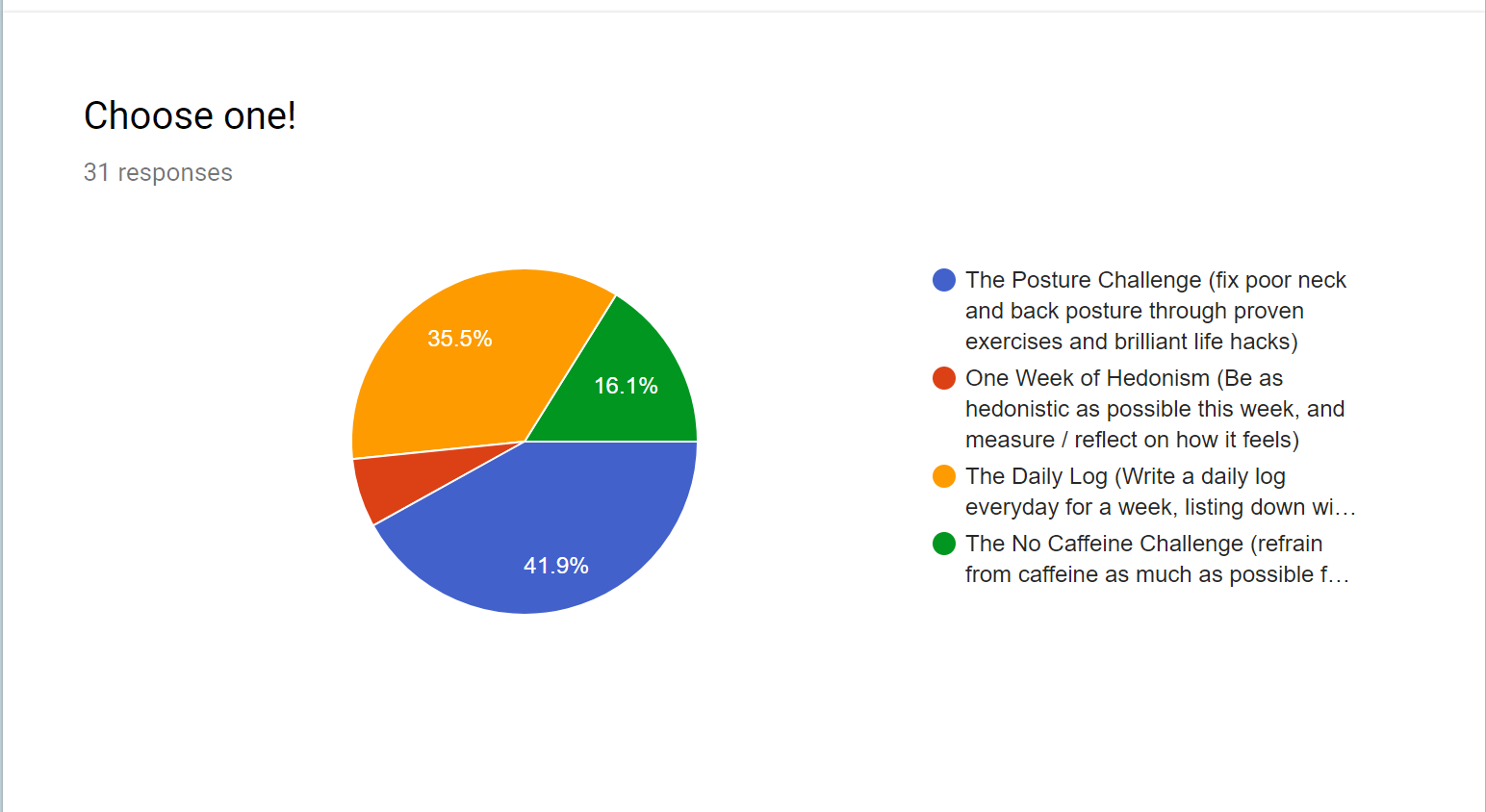 Challenge of the Week: The Posture Challenge (fix poor neck and back posture through proven exercises and brilliant lifehacks)

Book of the Month: Brave New World by Aldous Huxley

Get your in-game T-Shirts ready, you’re going to need them for a KOA special event!

Now more than ever: Aldous Huxley’s enduring “masterpiece … one of the most prophetic dystopian works of the 20th century” (Wall Street Journal) must be read and understood by anyone concerned with preserving the human spirit in the face of our “brave new world”

Aldous Huxley’s profoundly important classic of world literature, Brave New World is a searching vision of an unequal, technologically-advanced future where humans are genetically bred, socially indoctrinated, and pharmaceutically anesthetized to passively uphold an authoritarian ruling order–all at the cost of our freedom, full humanity, and perhaps also our souls. “A genius [who] who spent his life decrying the onward march of the Machine” (The New Yorker), Huxley was a man of incomparable talents: equally an artist, a spiritual seeker, and one of history’s keenest observers of human nature and civilization. Brave New World, his masterpiece, has enthralled and terrified millions of readers, and retains its urgent relevance to this day as both a warning to be heeded as we head into tomorrow and as thought-provoking, satisfying work of literature. Written in the shadow of the rise of fascism during the 1930s, Brave New World likewise speaks to a 21st-century world dominated by mass-entertainment, technology, medicine and pharmaceuticals, the arts of persuasion, and the hidden influence of elites.

Take today to plan out the week you have in front of you. Carefully plan and analyze it. Create the week you want to have before it comes. Dig your well before it rains! 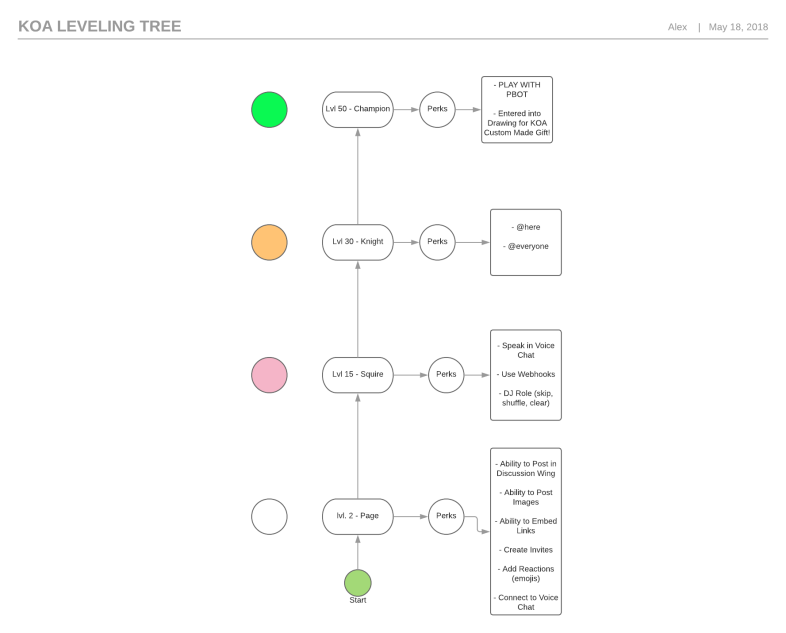 That's all for this week!
Make today count and be well.